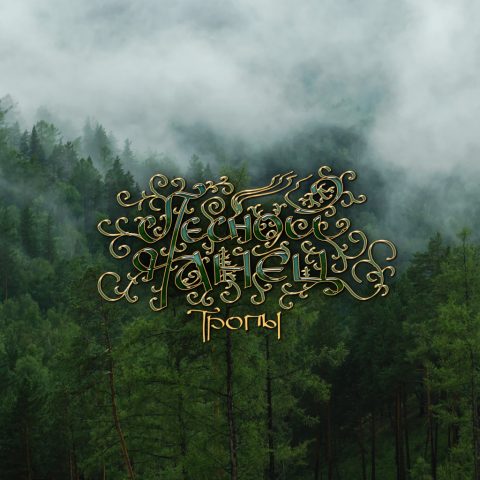 The new, “hi-fi” mastering of “The Paths” by Lesnoy Tanets is now available at BandCamp! 27 short tracks of a rather weird kind of Siberian “progressive folk” music, at times shifting into the adjacent genres, were recorded as never-to-be-released drafts in 2005-2010 in Krasnoyarsk. In the beginning of 2018 they were re-discovered and subsequently re-mixed and re-mastered, creating, when listening from the first track to the last, an immersive listening journey. By the end of 2018 a new, more conservative “hi-fi” mastering of the album was made, providing the best audio quality possible for the upcoming CD release. The same version is now available for download at BandCamp.